This is a video given to me by a friend. Their family home had to be demolished by fire & this is what you will witness in the video.

But the burning home isn’t the only thing you’ll witness. There are some very unusual loud, eerie noises screaming from the burning house. Because of this unusual screaming, I asked her if I could translate what sounded like wailing pain coming from the house.

What you will hear in this video are just a few of the evp’s captured in her video. I selected the EVP’s I felt were the most audible. There were many more evp’s not included as I was translating. I was keeping in touch with my friend and letting her know who was speaking & what was said. Friends & family she knew announced themselves. There was both intelligent & residual energy ignited by the fires energy.

There was both residual and intelligent energy in her video. The residual energy spoke of their children. Someone offered another person some coffee. They talked about the possibility of a child running away.  There was tragic death by a friend of the family that who sounded restless and had a message for the living. Grandma, Grandpa, Mom, Dad, family members and close friends announced themselves. Mom stated that she loved “her”… I believe her mother was referring to her daughter or (my friend) that gave me the video. Concern about a saddle being burned was talked about also.

So, as you can see, there were many stories & messages that were discussed by deceased friends and family. 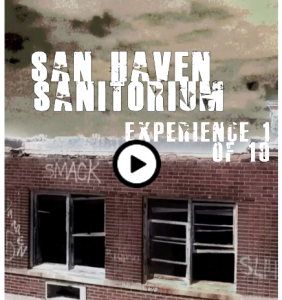 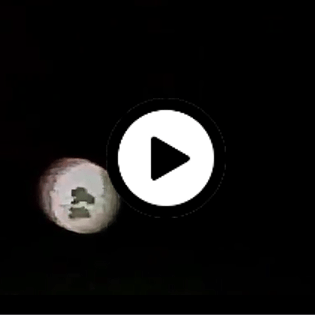